First impressions are great! Awesome minis, good construction at the factory, really nice bright colours throughout, and the rule book is much simpler and better set out.

I launched straight into an Arcade Game to get an idea of new rules, models and game play. Talk about colourful… 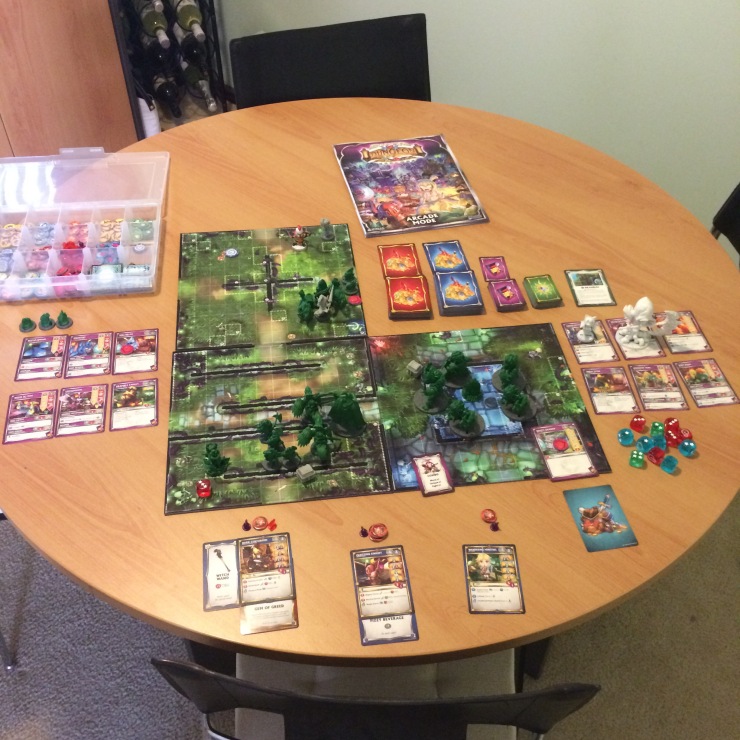 I’m loving it so far. Game changes that make it interesting and easier to play. It’s an awesome system, and the game feels nicely streamlined yet holds true to their fun focused predecessor.

The minis are fantastic. Every time I opened a new packet, I found my “new favourite”

There were some models that were a bit out of shape when they arrived, such as this Grobbit… 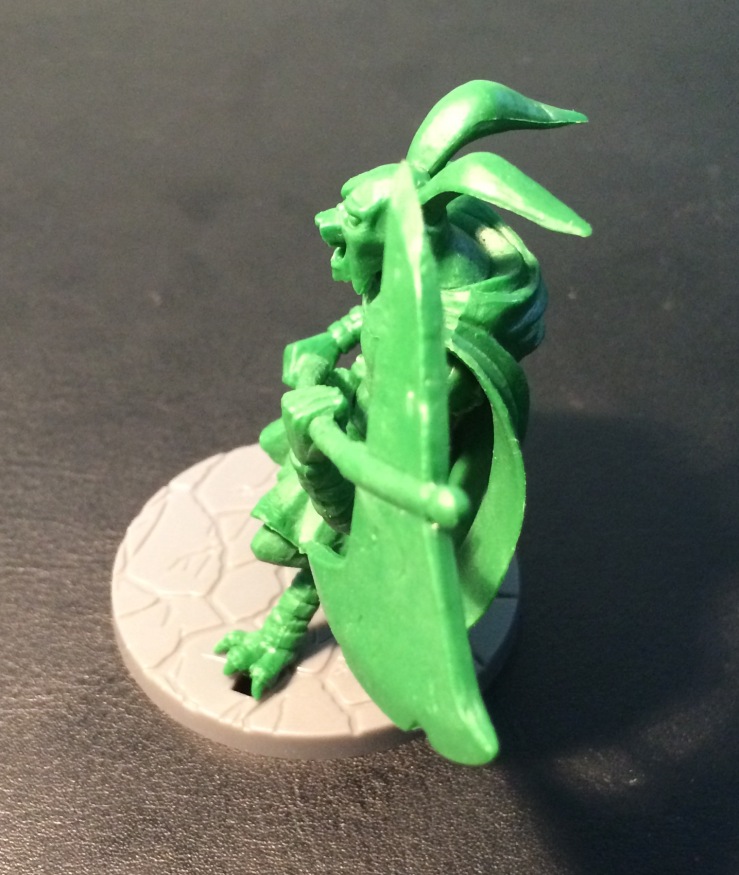 As you can see, he has a pretty noticeable lean backwards, and his crazy axe is a quite bent. I found the quickest and easiest method involved boiling water.

I dunked the model in the freshly boiled water for about 3 seconds, trying to limit contact to the parts I wanted to reset. This makes the plastic very pliable, allowing parts to be re positioned. After this, I carefully held the model in the position I wanted it to set in and held it under cold water to harden the plastic again.

This process worked a treat! 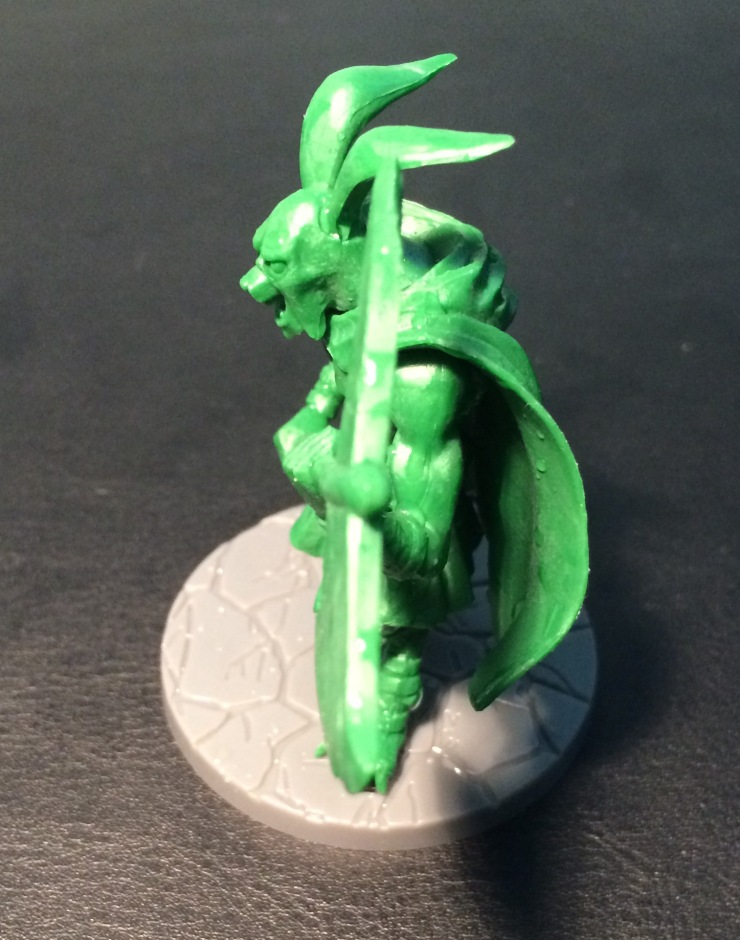 Body in a more upright position.

And the axe is much straighter than before. Not quite perfect but certainly a lot better.

Can’t wait to get some paint on these awesome little figures!

I use: The Army Painter

All copyrights, trademarks, logos, images and other such intellectual property referenced or linked to on Wazza's Hobbies or Mad about Minis are property of their owners. No challenge intended.
%d bloggers like this: